The house in which the apartments are VIP level, is the historic center, the area of UNESCO, Sq. Rynok (2 min), Prospect Svobody (2 minutes).

Design project of 2013, the interior in the style of “minimalism”.
The apartment is on the 3rd floor. The view from the windows into the courtyard and the street.

The apartment is on the street. Lesya Ukrainka is the heart of the historical part of the city.

Parking in the yard for 2 cars.

One of the safest streets in the city. At the entrance of the combination lock. Armored door.

You will stay in the historical part of the city. UNESCO area. Near the house are the main historical attractions of the city. Near Prospect Svobody Sq. Rynok, the Opera House, the Arsenal, the High Castle, exhibitions, museums, churches.

Shuttle service from Lviv railway station, airport and bus station to the apartment, as well as in the opposite direction. Shuttle Service is a paid service. More details about it here.

During holidays, the price is agreed!
Minimum nights: 2

How to book an apartment in Lviv

Announcement of all cultural events in Lviv

Back to search apartments

View of the street from the Prospect Svobody

The history of the street Lesi Ukrainki

The street is located in the Galicia region of Lviv, the center of the old town, on the territory of UNESCO. It starts from the freedom avenue, next to the Opera House and almost reaches the street Podvalnaya. It crosses three major streets (Drukarska, Theatralna, Krakowskaya), which, in turn, divide it into 3 parts. In the old days, each of these pieces of contemporary street wear personal name.

It was once the street was the outskirts of the old town, adjacent to the defensive city wall, near the “Cracow gate”. In the XVII century, this part of the city wall was dismantled as unnecessary. Thus, the street joined with the suburbs and some expanded.

Uniting the three parts of a single entity at the end of the XVIII century – 1871.  Then newly formed street was renamed street Skarbkovskaya. In later times, during the next 5 years, the street name changed five times:

Reconstruction of the central part of Lviv, held in 2012 made street. L. Ukrainki pedestrian.

Rent similar apartments next to this 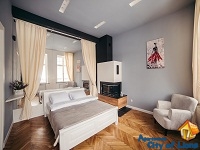 Apartment with a fireplace in the center of Lviv, st. Copernicus, 31
780 UAH 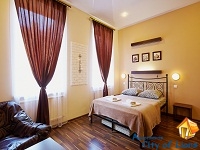 Apartment for rent on the street. Kurbasa, 9
780 UAH 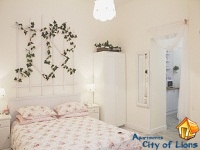 Apartment for Rent in Lviv at Prospect Svobody, 41
780 UAH 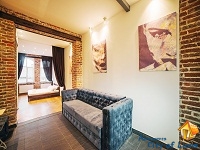 Apartment for Rent in Lviv on the street. Kulisha, 34
730 UAH 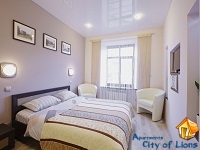 Apartment for rent on the square Adama Mickewicha, 5
780 UAH 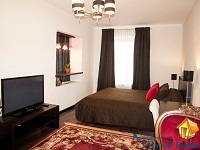 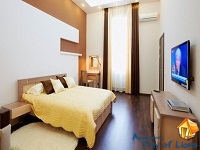 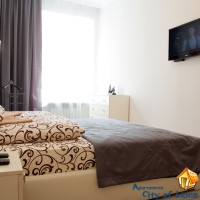 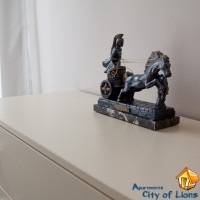 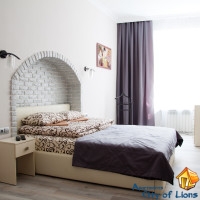 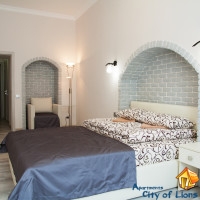 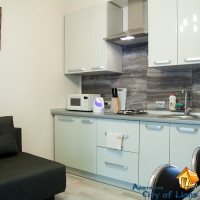 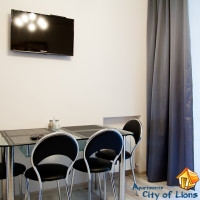 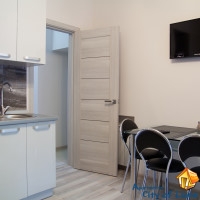 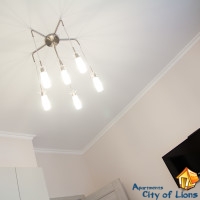 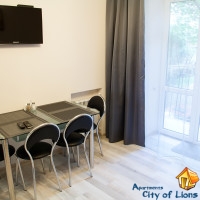 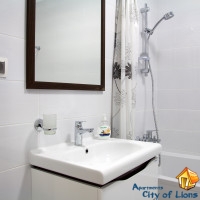 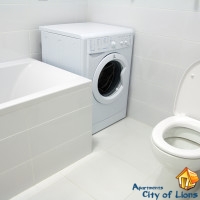 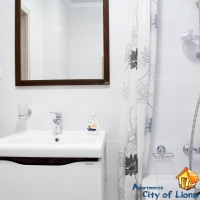 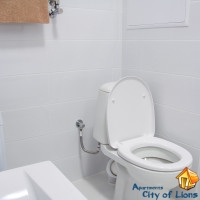 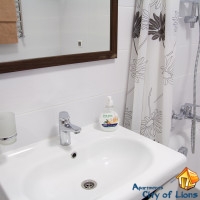 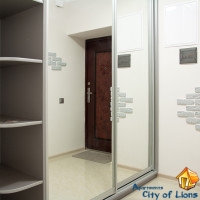 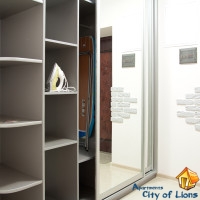 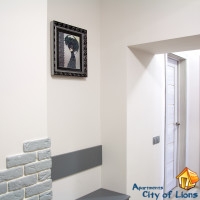 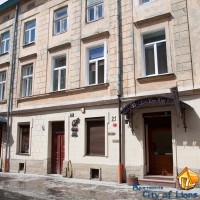 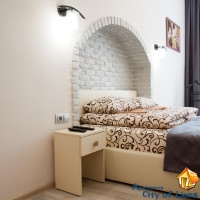